Is It Just Me or Does Money Seem Tight These Days? 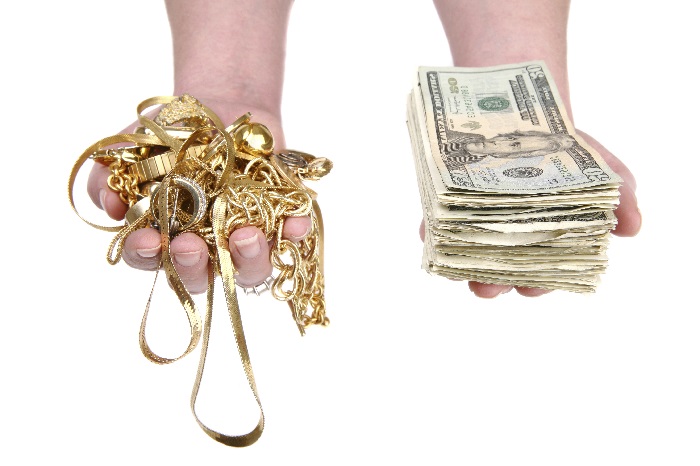 I don’t know about you guys, but I have watched my investments plummet.  it’s probably just me.  I must have made bad choices.  Reeling from the tech fallout of 2002, I cautiously invested in low risk things like bonds, and solid proven companies like GE and CitiBank.  What was I thinking?

Oddly, I also assumed that my husband would receive his weekly commission based paychecks well, weekly.  I appear to have been wrong on both counts. The constant chatter I hear on line at the supermarket, where people are pulling coupons out of their Chanel bags to save a buck on T.P. (one ply), makes me think, “maybe I‘m not alone.”

I want to know when I started to sound desperate and entitled?  Was it when I complained that I have to make my own coffee? Or when in an attempt to avoid such a dreadful task, I offered my barista a BJ in return for a Grande latte?

You know Sally Struthers once said, that a child in a third world country could live on the price of just one cup of coffee a day.  There’s probably a Starbucks like every 8 huts in Ethiopia, but how can I buy them coffee everyday when I can’t afford my own?  Oh, the irony.  You know Sally also said, “Stop calling my husband Meathead, Daddy.“ so I don’t know why I’m letting her make me feel guilty in the first place.

Here in the first world — America, there are people who struggle everyday of their lives and in the face of that I still manage to be upset that my husband and I haven’t exchanged gifts this year.

In an attempt to be frugal and responsible I recently returned $200 worth of “barely” used makeup and creams to Sephora.  Look, we all know that stuff looks perfect in the blinding color melting lights of the store and not so perfect in the natural lighting of … reality.

That was a resourceful plan.  Unfortunately,  I couldn’t use the credit to buy groceries or vaccines, so I did the next best thing and prudently bought myself new creams and make-up that probably won’t look good in reality either.  I may have, in a hopeless attempt to feign normalcy, wrapped those items and given them to my husband to give me for Valentine’s day.  Don’t judge, the manager said I could bring back anything that was barely used.

Under that premise, I’m going to try to return my diaphragm to Walgreens tomorrow. I’m even considering returning the diamond ring my husband purchased from BlueNile for our anniversary under their buyback program to raise cash from non-necessity items.

As is obvious, I am using as many creative saving outlets as possible.  Yesterday, I caught myself thriftily gazing upon my husband’s pile of dry cleaning and wondering how much of it a little spritz, elbow grease, and a strong wind couldn‘t fix.  That thought gave me quite a chuckle and then I spit on the stains, rubbed them together, and blew them with my hair dryer.  It worked… I may have discovered the “Ancient Chinese Secret.“  Let‘s keep that one between us.  I’m using the money I saved to stave off my barista for couple weeks.

This morning I went so far as to wrap a barely read book for Ryan’s book exchange.  Actually, that one kinda falls under laziness.  A big sorry to the recipient, I think the one time we read it, Ryan had hand foot mouth, but I’m sure the dog hair tumbleweeds and pet dander in my house just scrubbed those germs right off.

PS  I am still negotiating with said barista.  He countered my offer with a week of free Grandes with extra whip (wink wink).  To which I replied, “Make them Ventis, and we got a deal.”  He drives a hard bargain, but I am confident that I am coming out ahead on this one, pun always intended.

Video of the Day

Wedding Tonboots is a blog created to document the real life experiences I had while planning for my own wedding. I hope you learn something from it and found it useful.

You can reach me via email at janine@weddingtonboots.com.

For advertising inquiries, email us at ad@weddingtonboots.com